WAEMU: Financial inclusion rate rose to 60.1% in 2019, with Côte d’Ivoire topping the ranking 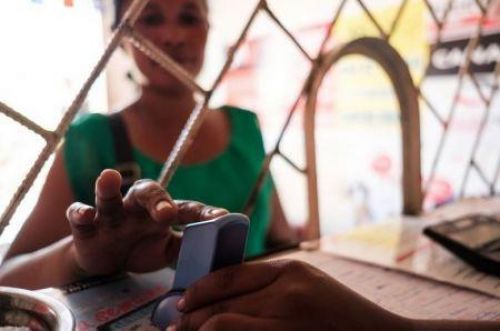 The financial inclusion rate within the West African Economic and Monetary Union (WAEMU) grew to 60.1% in 2019 with Côte d’Ivoire now being the best performer. The figures were provided by the Central Bank (BCEAO) in its 2019 report on financial inclusion in the region.

In terms of banking services, Togo recorded the best performance of the union last year, like in 2018. The strict banking rate (TBS), which measures the percentage of the adult population holding an account in banks, postal services, national savings banks, and the Treasury reached 25.1% in the country, placing it ahead of Benin (24.8%), Burkina (23.2%) and Guinea-Bissau (20.3%) for a regional average of 18%.

Let’s note that some rates have been revised to take into account the multi-banking phenomenon in the region, which consists of the holding by the same person of several accounts in one or more financial institutions.