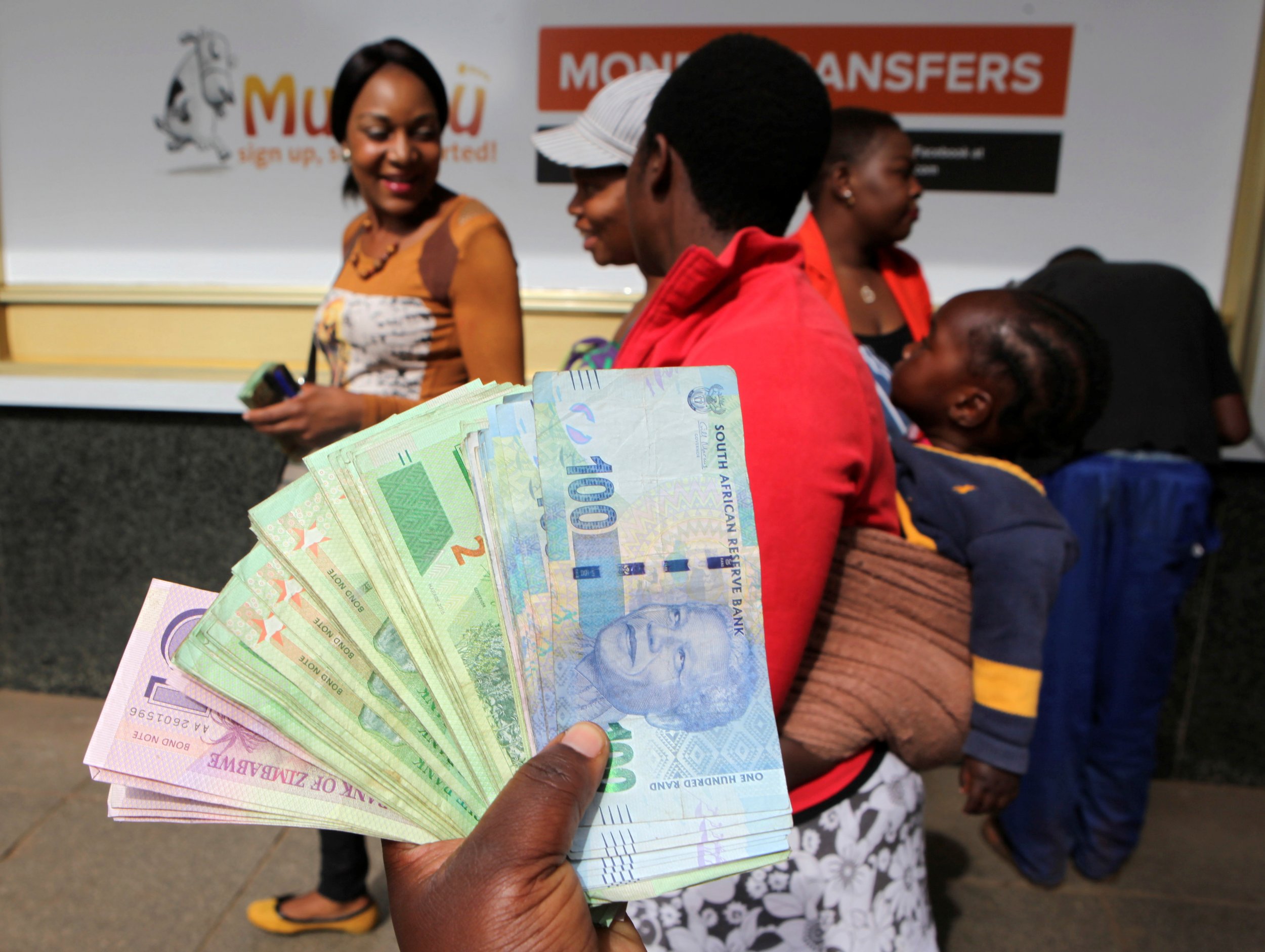 Women have shown they are more likely to repay their loans when compared to their male counterparts, statistics from the Women's Bank have shown.

The bank, which focuses on the empowerment of women, having launched August last year, has processed over 50 000 accounts according to Women's Affairs Minister Sithembiso Nyoni.

Nyoni said information from the bank showed 58 313 accounts were opened with 11 692 loans having been disbursed to date.

Five women with disability have benefited as well according to the Cabinet Minister.

"I am pleased to say the payment rate for loans is above 95% with the portfolio at risk greater than 30 days of below 5%, which is within the generally acceptable international standards," Nyoni told Senators this week.

"Loans are still being monitored with other borrowers in their second and third cycles as per need. This is due to the fact that the bank does a through preparation with the women before they disburse."

She added: "Group loans are being monitored by group members, loan officers in each province are there to monitor whoever has been given the loans."

The Women's Affairs Minister said challenges are identified on time and necessary measures are taken to avoid defaulting.

"In cases of default where the client indicates signs of delinquent character, engagements are done with clients and other relevant stakeholders to try to rehabilitate them. If all fails, other recovery methods are pursued, including litigation where the loan amounts involved are significant," she said.

Explaining the criteria used by the Women's Bank to disburse loans, Nyoni said first priority is given to women who would have opened accounts with the bank and have expressed the desire to access loans by completing application forms.