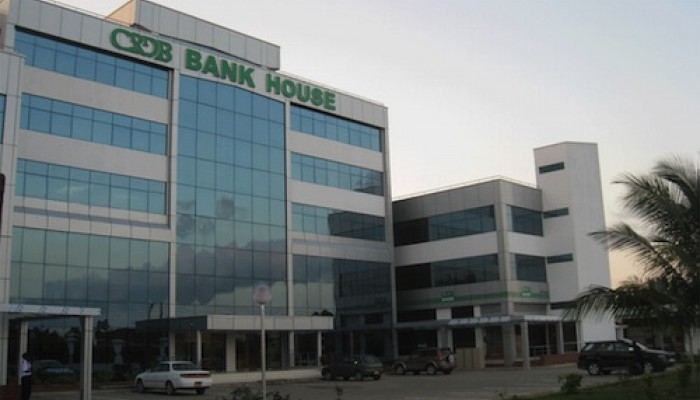 Tanzania's 32 mortgage lenders had issued Sh421.868 billion in loans as of June 30, 2019. But it was only five of those banks that accounted for close to three-quarters of the market share.

The Update - which is published by the Bank of Tanzania (BoT) and the Tanzania Mortgage Refinancing Company Limited (TMRCL) - shows that Tanzania registered a two percent rise in the value of mortgage loans during the second quarter of Year-2019, compared to the one-percent decline that was registered during the first quarter of 2019.

Analysts have expressed different views regarding what this means in a market where only five out of 32 lenders control the mortgage financing market.

An economist at the University of Dar es Salaam (UDSM), Dr Abel Kinyondo, said the fact that only five lenders control close to three-quarters of the market means that consumers do not have enough options regarding where to go for mortgage financing. Read more on All Africa