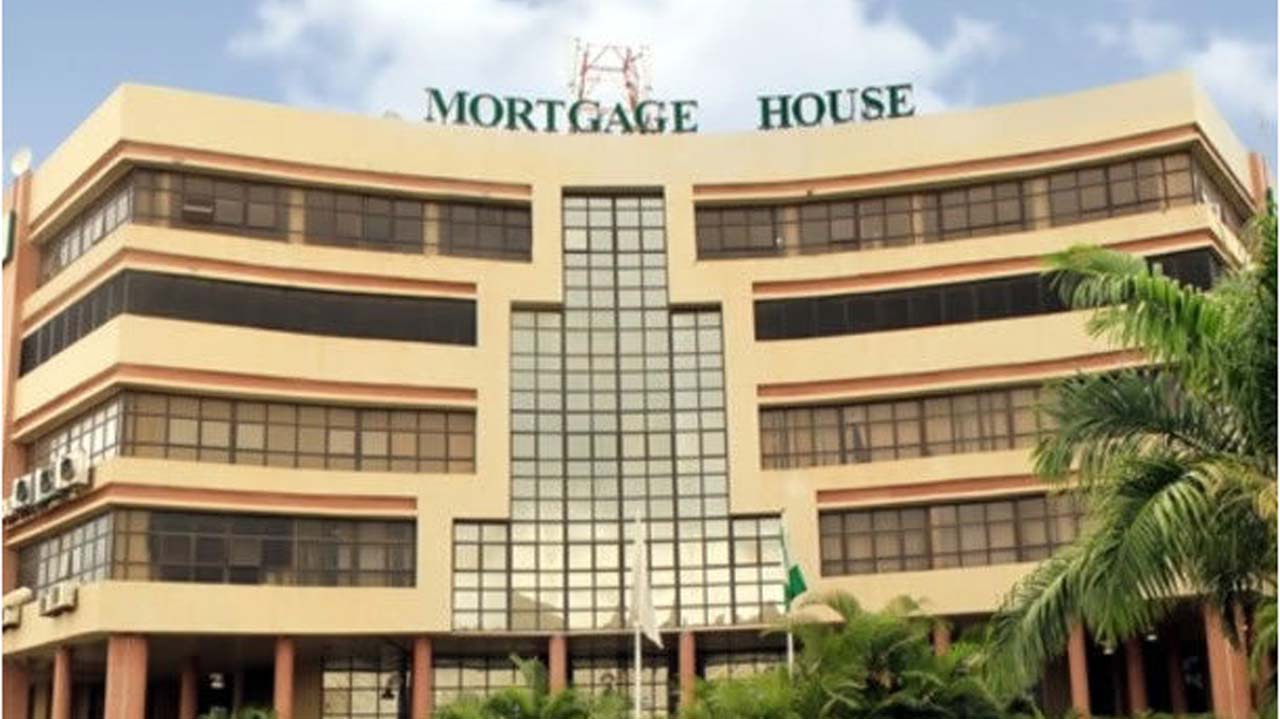 The Managing Director and Chief Executive Officer (MD/CEO) of the Federal Mortgage Bank of Nigeria (FMBN), Architect Ahmed Musa Dangiwa, has said the bank's board and executive management team remain committed to achieving the core components of a strategic roadmap to reposition the bank.

Arc. Dangiwa who spoke during a ceremony to mark the third year anniversary of the current FMBN Executive Management Team which came on board in April, 2017, said implementing the strategic roadmap would increase the bank's capacity to promote access to affordable housing for Nigerians.

He said the N500bn recapitalisation of the bank was on course while the review of the National Housing Fund (NHF) and the FMBN Establishment Act and the overall automation of all FMBN business processes were being undertaken.

He noted that while FMBN in the last three years surpassed all key corporate performance indicators such as the size and speed of mortgage loan disbursements, refunds to retired contributors to the NHF scheme, housing stock construction, among others, the overall goal was to turn around the bank by increasing the size of its capital, restructuring its legal framework and putting technology at the heart of its operations.

He further said, "We are proud of what we have achieved in the past three years. Our performance shows the potential of FMBN to make a difference in affordable housing delivery if properly empowered.

"However, our goal is to leave a legacy of a structurally transformed, financially robust and highly efficient FMBN that is leading in the delivery of affordable social housing to Nigerian workers. We are making progress in our advocacy to the Federal Government to increase FMBN's capitalisation from the current N5bn to N500bn. This will give the bank the financial resilience to leverage additional financing to tackle the rising housing deficit. With the support of the Minister of Works and Housing, Babatunde Fashola, we believe this is realizable."

He added that the bank was working with relevant stakeholders to resolve the issues that caused the president to withhold assent to the reviewed NHF and the FMBN Establishment Act.

Meanwhile, the bank has expressed willingness to support the Ahmadu Bello University (ABU) authorities' drive to provide affordable housing for its staff and ensure adequate hostel accommodation for students.

Dangiwa pledged the support during a recent courtesy visit by the newly appointed Vice Chancellor of ABU, Prof. Kabir Bala, and top management officials of the university... Read more on All Africa