2020, a tough year for Casablanca stock market but not the toughest 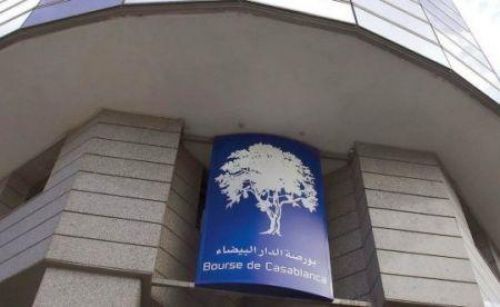 The Casablanca stock market has experienced a tough 2020 year.

Denominated in US dollar, the overall value of companies listed on the market was $58.9 billion at the end of October, data collected by Ecofin Agency showed. This figure was down 9.7% since the beginning of the year. In dirhams, it stood at MAD542.8 billion, the lowest level of the stock market value of the period, since 2016.

Behind this underperformance, however, data showed resilience on the second-largest stock exchange in Africa after that of South Africa. Market capitalization was down 24.3% at the end of April 2020 compared to that of January. A situation provoked by the coronavirus pandemic that imposed an almost complete closure of the Moroccan economy and caused a wave of pessimism on the stock market.

Between that period and October 2020, the valuation of companies listed on the Casablanca Stock Exchange jumped by 11.4%. This is one of the best recoveries since 2015. In 2018, market capitalization had plummeted from MAD 662.3 billion in April to MAD 557.6 billion at the end of October, when the covid-19 threat did not exist.

In detail, it is noted that the major pan-African banking groups on this exchange experienced their most significant underperformance in the last five years. At the end of October, Attijariwafa Bank had a stock market value down 24.25%, Banque Centrale Populaire (Atlantique Finance Group) was down 13.5%, and Bank of Africa 28.13%. This may be due to an anticipation of declining net margins, even though the performance of these groups outside Morocco was strong.