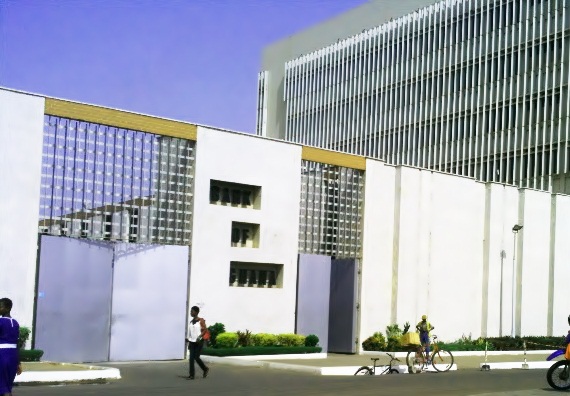 The Koforidua Branch Manager of the ARB Apex Bank, Mr Charles Frimpong Asare has urged member banks to cooperate with the Bank of Ghana (BoG) to develop a robust banking system to support the economic transformation of the country.

He noted that a lot of changes have been taking place in the financial services sector of the country adding that directors, shareholders and management of the RCBs must up their games by embracing every facet of the new regulatory requirements by the BoG.

He further noted that although some of the changes by the BoG were drastic and unpalatable; they were necessary to help sanitise the financial system to shore up investor confidence.

The meeting brought together 1,394 shareholders from the Nankese, Suhum, Koforidua, Adweso, Asamankese, Adoagyiri, Osenase and Kade branches, all in the Eastern Region.

He said RCBs occupy a significant place in the financial ecosystem of the country and must therefore imbibe the new corporate governance directives by the BoG in order to avoid regulatory sanctions.

He said that the ARB Apex Bank would work together with the BoG to ensure that the identified challenges in some of their member banks were addressed accordingly to secure depositor's funds.

The Chairman of the Board of Directors of the bank, Mr William Kwadwo Boateng said the withdrawal of the licences of some universal banks and media speculations brought the operation of the RCBs generally under pressure, adding that it resulted in panic withdrawals of deposits.

"Intensive public education by management made our bank survive the adversity substantially," he added.

Mr Boateng said the bank's Stated Capital inched up from GHȻ 2.41 million to GHȻ 3.22 million, representing a growth of 33.95 per cent.

According to him, the bank spent GHȻ 100,000.00 on corporate social responsibility (CSR) in 2018 financial year in areas of education, health and community development.